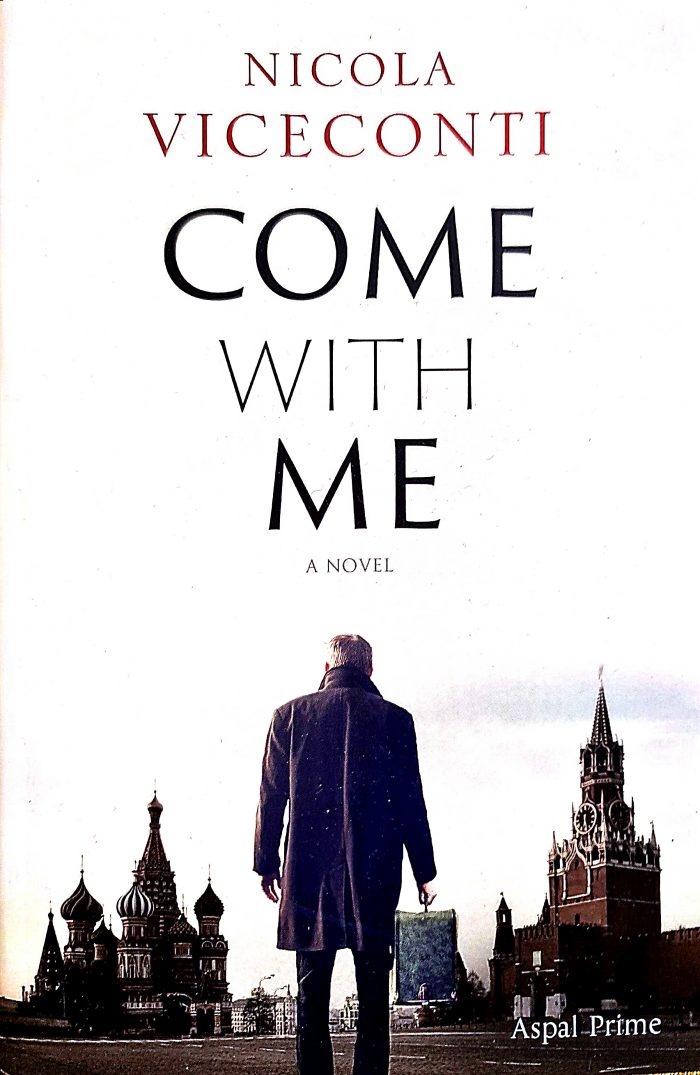 The eighty-year-old Professor Franco Solfi, a disillusioned former communist, discovers a note in the pocket of an old coat from the love of his life, a Russian girl called Irina. He had believed that she was dead, but is now convinced that she is alive and crosses two continents in an attempt to find her.

There are no reviews yet.